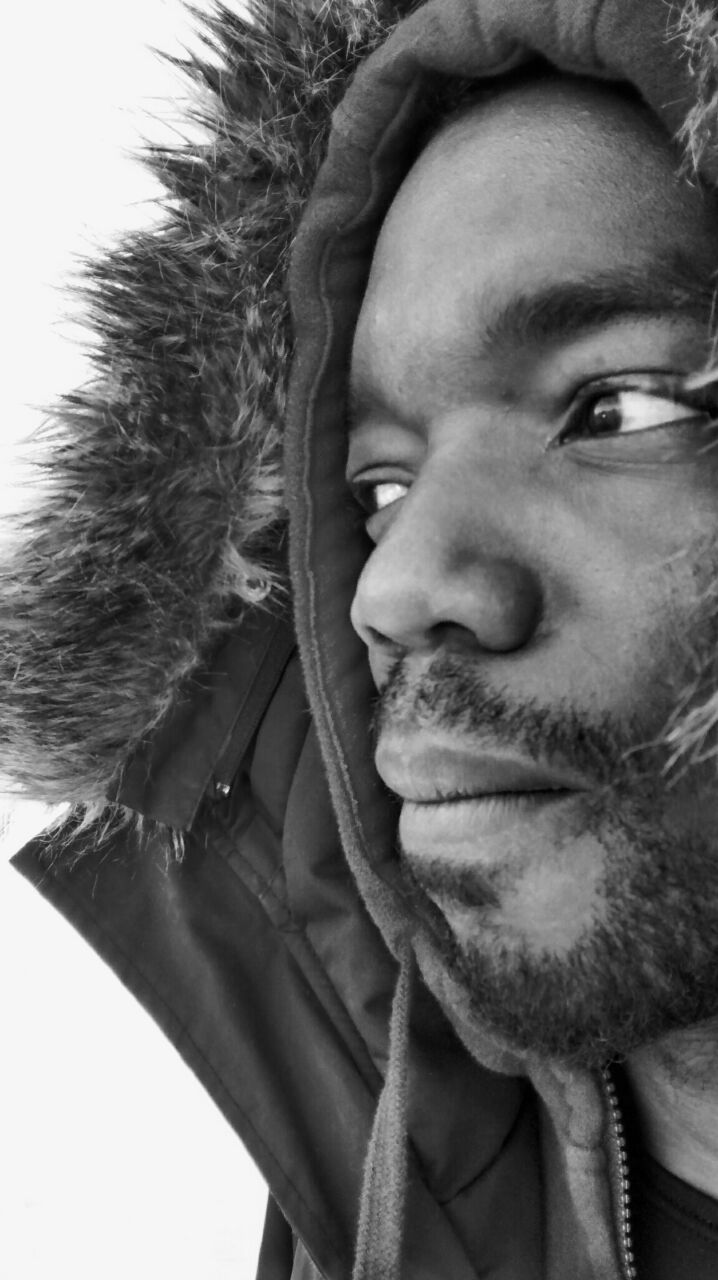 I'm a postdoctoral researcher at MIT. I think about how to build computer programs that think as humans think. You can contact me on zenna[at]csail[dot]mit[dot]edu

I am a Ph.D candidate in the both the department of Brain and Cognitive Sciences and the Computer Science and Artificial Intelligence Lab at MIT. I work in the Computer Aided Programming Group under supervision of Armando Solar Lezama, and am associated with the Computational Cognitive Science group run by Joshua Tenenbaum.

I am from London, I have two older brothers: Kibwe who cofounded architecture/animation studio Factory Fifteen and musician/designer/artist Gaika.

What do I do

I am generally interested in how to represent knowledge about the world, in all its complexity and uncertainty, and how to efficiently derive conclusions and inferences from such knowledge. Concretely, I work primarily on algorithms for inference in probabilistic programs using formal methods from program analysis and constraint solving. These ideas are embodied in a probabilistic prgraomming langauge Sigma.jl. <!–

What do I do (minus the mumbo jumbo)

It’s a strange mix, right? What connection could there be between computer programs and human thought? My research is based on the premise that there are parallels between the two on mulitple levels, both analogical and fundamental. At the simplest level, researchers in cognitive science and artificial intelligence routinely use programming languages to model or simulate aspects of human cognition, without batting as much as an eyelid. The fact that this is possible is utterly surprising; I wouldn’t expect to be able to create thinking machines out of paper, or mud, a toaster, or even lego (or would I?).

This idea that thinking is like information processing, i.e., computation is called computationalism; and I ascribe to it fully. But taking it seriously forces us to address some hard questions, namely: what is computation, really? How does it relate to inference? How should we represent information, such that we can compute with it? –>